What is a plate rolling machine?

The plate rolling machine is a universal processing equipment that uses the work roll to bend the sheet metal continuously at three points, so that the sheet metal can be bent and formed. It can be rolled into different shapes of workpieces, such as cylindrical pieces and tapered pieces. The plate rolling machine is based on the principle of three-point rounding, using the relative position change and rotation movement of the workpiece to make the plate produce continuous plastic deformation, so as to obtain the workpiece of predetermined shape.

What are the classification of plate rolling machine?

The types of plate rolling machines are different due to different fields of use. 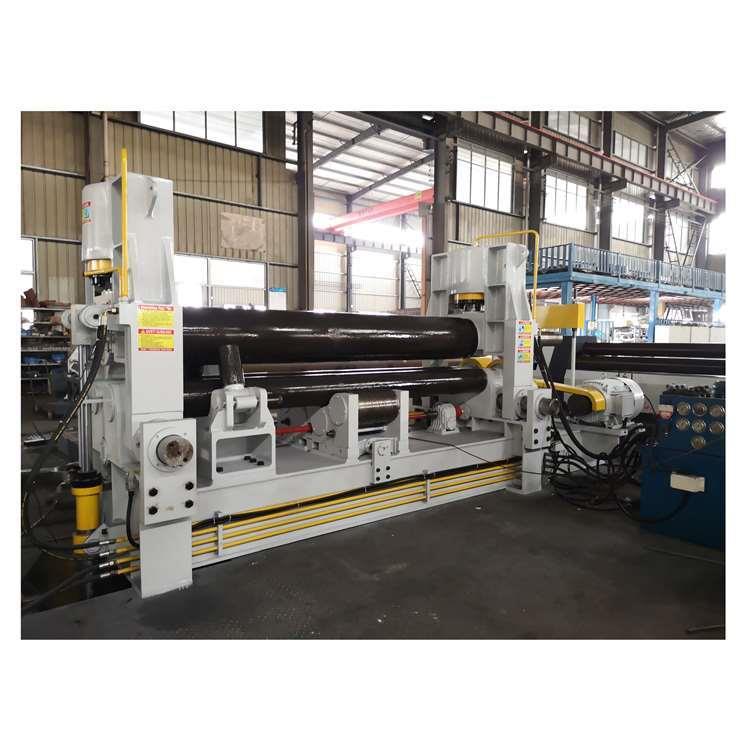 How does the plate rolling machine work?

The working principle of the plate rolling machine is to make the work roll move through the action of external forces such as hydraulic pressure and mechanical force, so as to make the plate bending or bending forming. According to the rotary movement and position change of work rolls with different shapes, elliptical parts, arc parts, barrel parts and other parts can be processed. 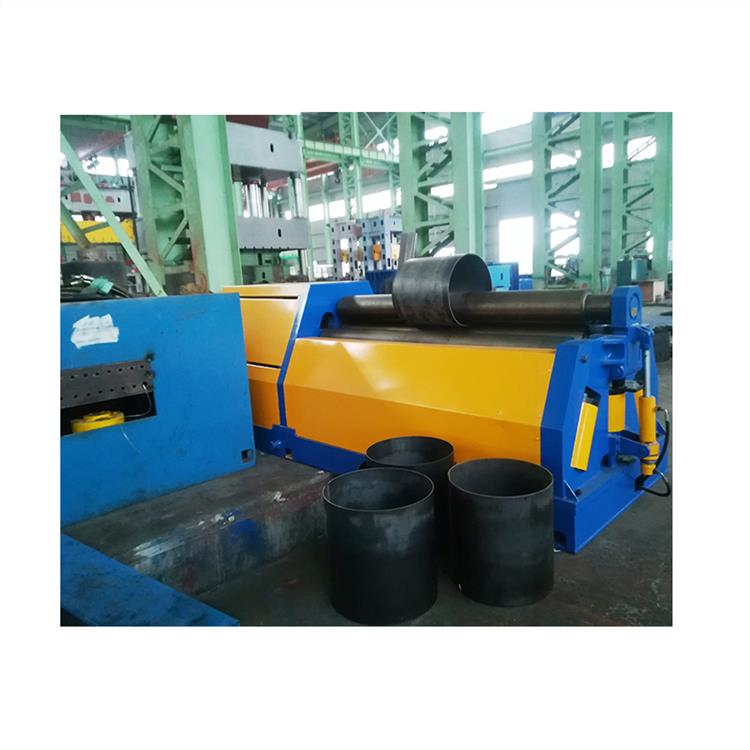 What is the coiling process of the coiler?

1. Pre bending. During plate rolling, there is a length at both ends of the plate that will not bend due to the lack of contact with the upper roll, which is called the residual straight edge. Technically, the force arm that starts to bend the plate is called the theoretical residual straight edge, and its size is related to the equipment structure and its bending form (symmetric bending, asymmetric bending).

2. Alignment. The purpose of centering is to make the workpiece busbar parallel to the roller shaft to prevent twisting.

3. Roll round. Rolling is the main process of product forming, which can be divided into one feeding and multiple feeding. Rolling thick plates are often fed multiple times. The number of feeds depends on the process constraints (such as the allowable upper deformation limit shall not be exceeded during cold coiling) and the equipment constraints (such as non slip conditions and power conditions). When the cold roll rebound is significant, a certain amount of over roll must be added.

4. Rounding. The purpose of rounding is to make the curvature of the whole circle as uniform as possible and ensure the product quality. Generally, the round straightening process is divided into three steps:

(1) Loading: according to experience or calculation, adjust the work roll to the position of the required correction curvature.

(2) Rounding: roll the roller for 1~2 turns under the corrected curvature to make the curvature of the whole roll uniform.

(3) Unloading: gradually remove the load, so that the workpiece can roll many times under the gradually reduced correction load.